Data & Analytics - What is the Point?

In a world of overwhelming amounts of information, can we still make sense of all of the data that we are producing?
Business 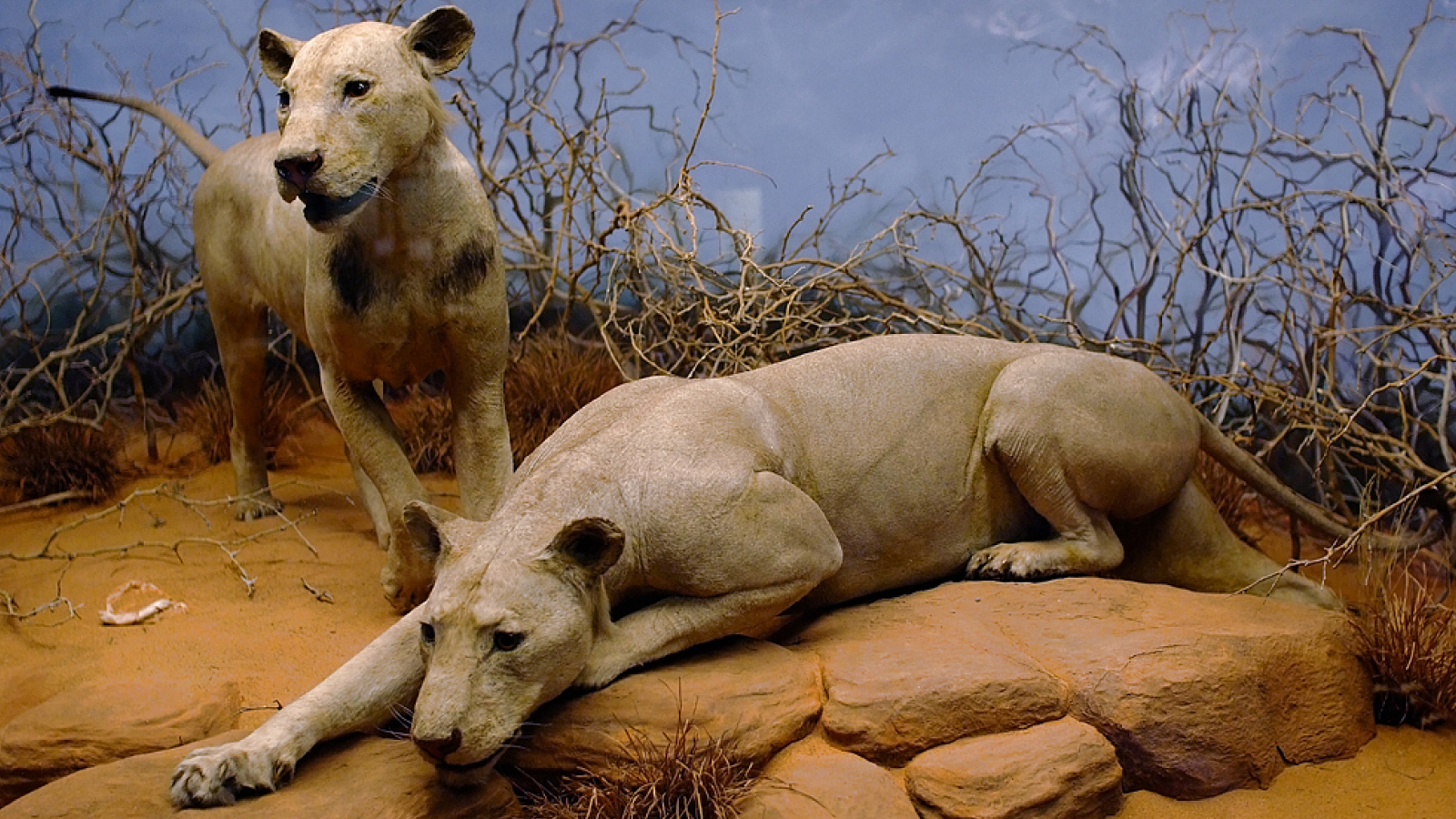 Data. Analytics. BIG DATA. The words are used so much they have become almost meaningless. So what's the point? Why is everyone making a big deal out of this? There is a theory of perception - the way the human brain processes information from the senses, and puts it together for the conscious mind - that may be relevant to the way we think about data and analytics.

One major difficulty with perception, Clark realized, was that there was far too much sensory signal continuously coming in to assimilate it all. The mind had to choose. And it was not in the business of gathering data for its own sake: the original point of perceiving the world was to help a creature survive in it. For the purpose of survival, what was needed was not a complete picture of the world but a useful one—one that guided action. A brain needed to know whether something was normal or strange, helpful or dangerous. The brain had to infer all that, and it had to do it very quickly, or its body would die—fall into a hole, walk into a fire, be eaten.
- from The Mind Expanding Ideas of Andy Clark, The New Yorker

This is the perfect analogy for data & analytics in the corporate world.  The world is awash in data - so much as to be overwhelming.  The point of data is not to collect it all just for the sake of having it.  The point of data is to guide ACTION.  Analytics are the filters and lenses applied to the vast wasteland of data at everyone's disposal in order to help a company SURVIVE.  Is that large variation in your Accounts Receivable normal or an outlier? Is it harmless or is it a threat to your business? Data that does not help your company avoid being eaten, or does not warn you that your company is about to walk into a hole, is useless.

So, ultimately that's the point of data - and why we started West Loop Strategy - to help guide your actions, avoid being eaten, and not only survive but thrive. 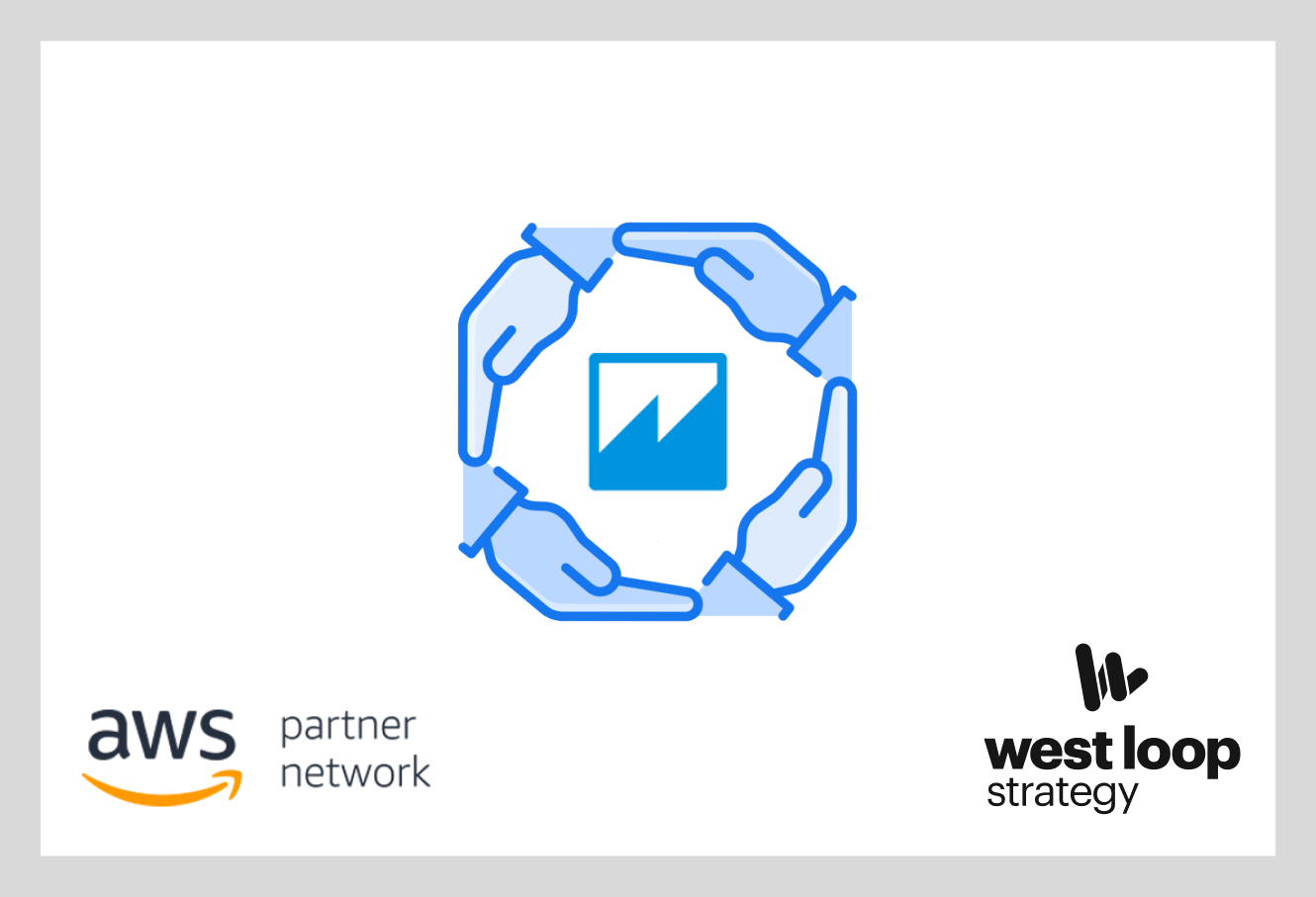 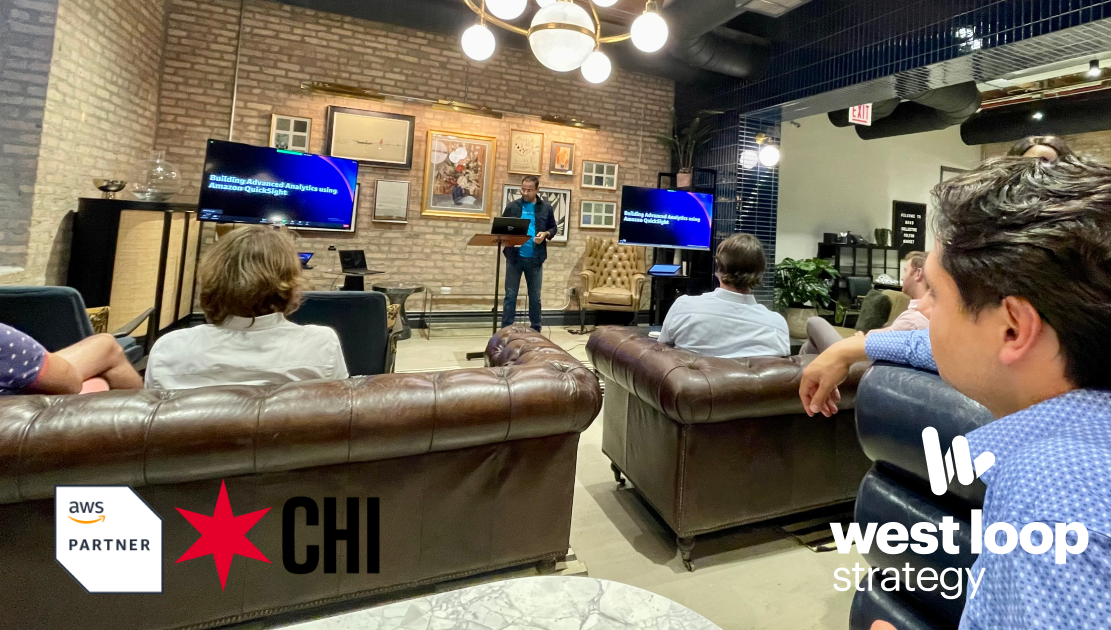 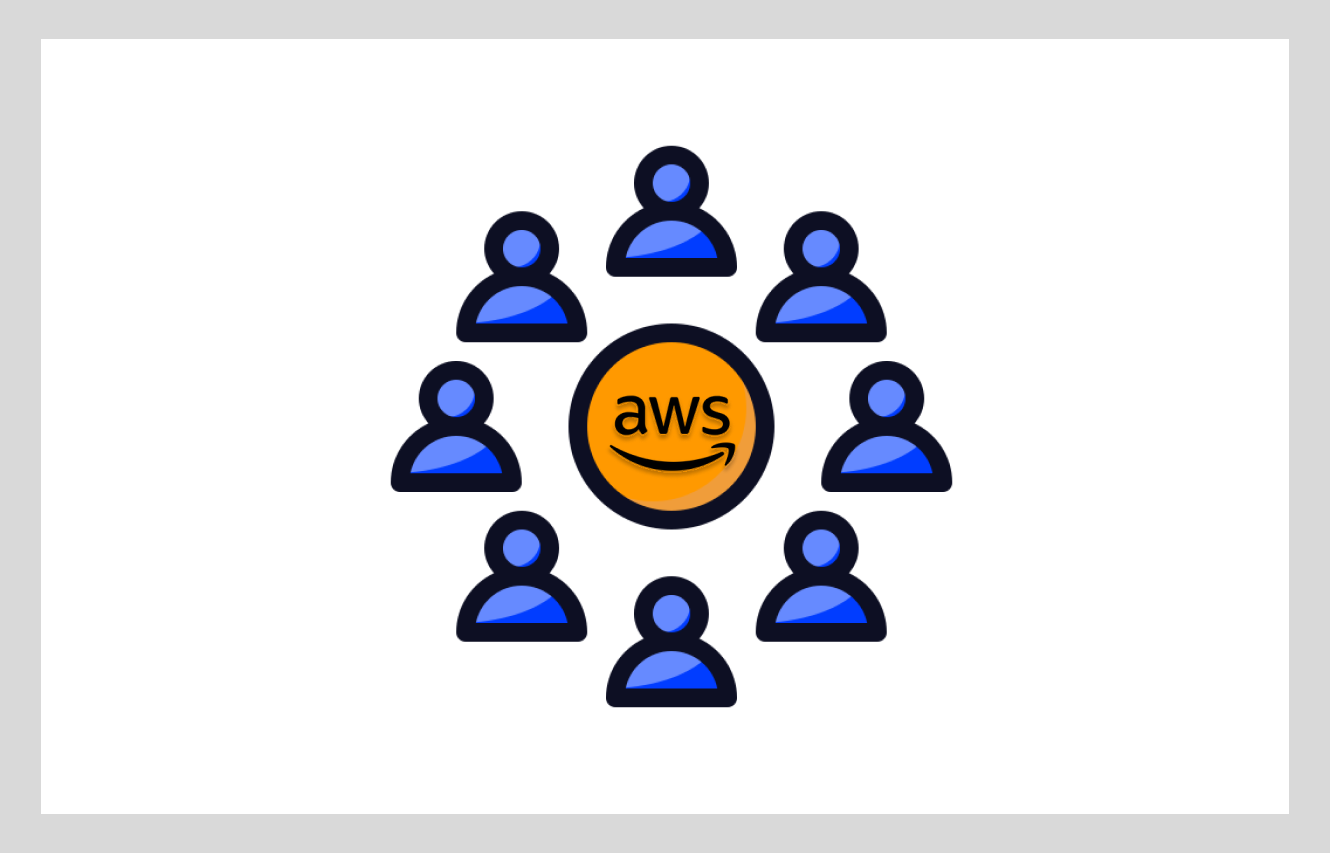 Insights from the AWS Summit 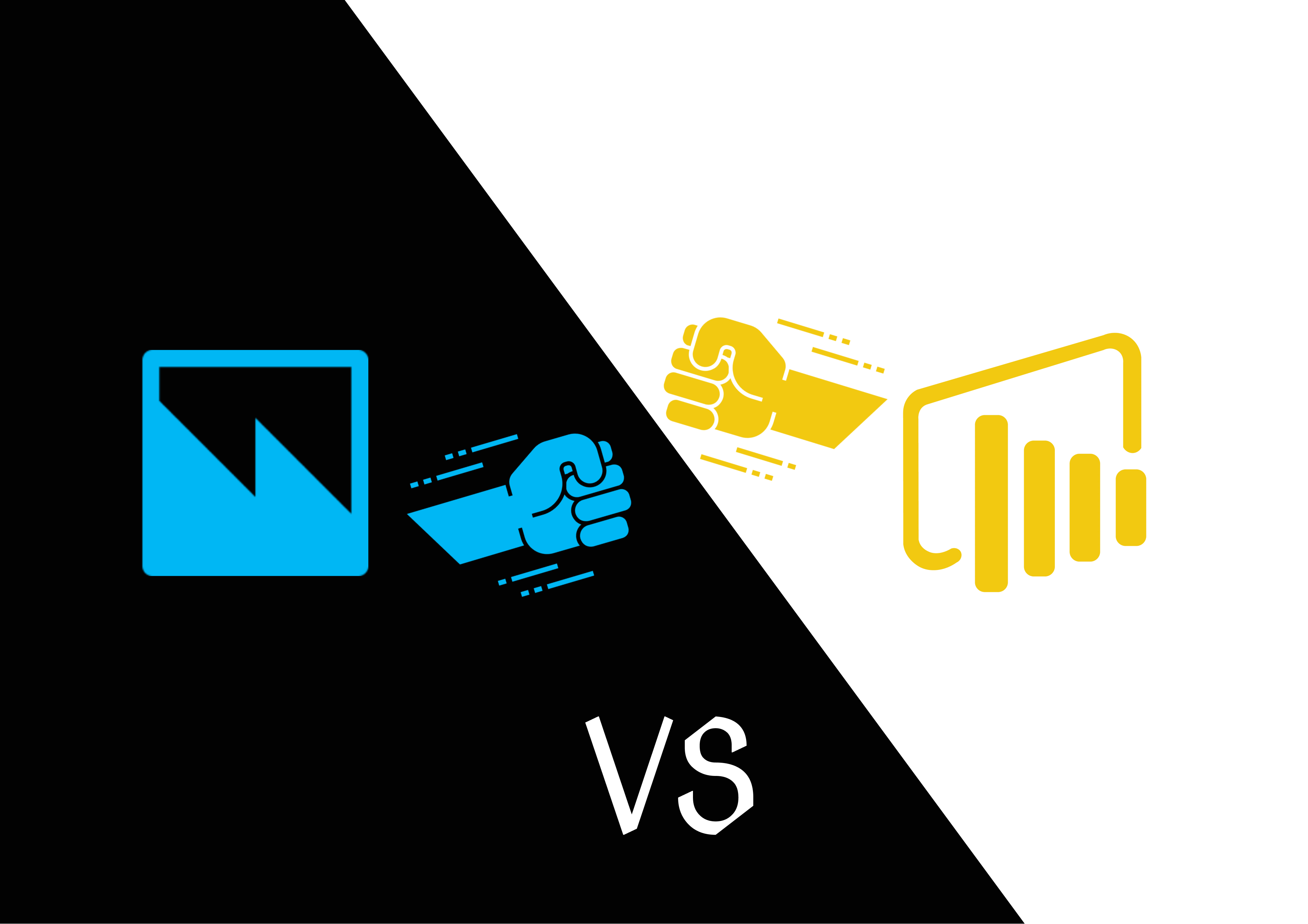 QuickSight Vs. Microsoft Power BI
Back to Insight