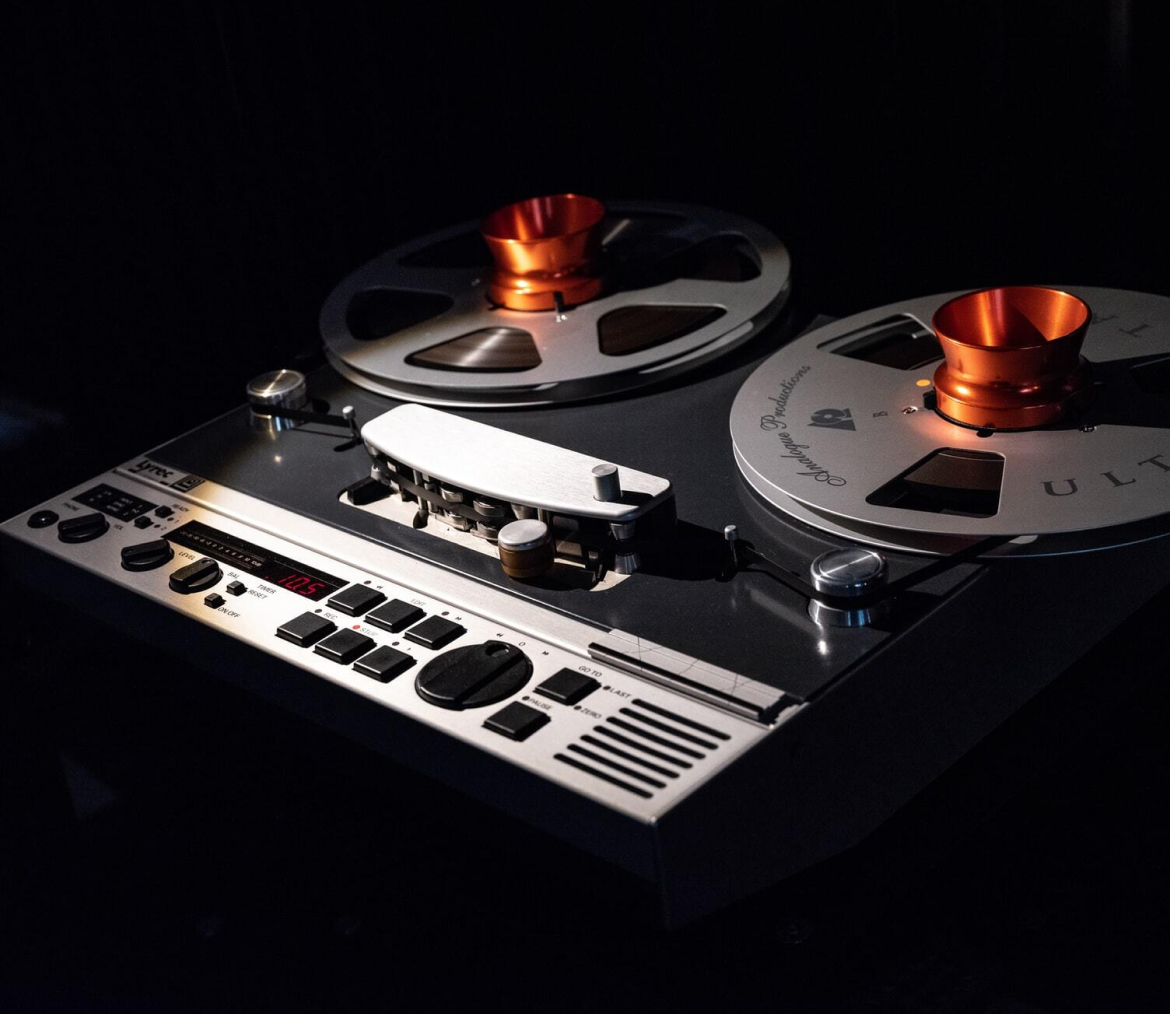 West Loop Strategy was hired by a client who was part of an investigation into insider trading. As part of the legal discovery process, thousands of audio files of automated recordings of the trading floor were pre-produced to the client which needed to be reviewed to determine if they were responsive. The audio recordings were 20-60 minutes long and the total combined length of the audio files was roughly 8,000 hours . These recordings also came from several different locations using different software to record each of which exported a different audio format. Making things more frustrating was that the recordings were largely silent with sparse snippets of dialogue which could contain evidence relevant to the case at hand. The client needed a way to quickly search through this content without manually reviewing each sound file.

West Loop Strategy implemented a solution using several software in order to assist with legal review of the audio files. First, we used industry standard open source audio software in order to analyze the files to extract metadata such as length, codec, and date created. We then wrote automated scripts to standardize the codec and file format to one that was compatible with the legal firm’s standard review software. Our consultants used this tool to trim the silence from the files for speedier listening and to save costs on automated transcriptions which were billed by the hour. Various files were sampled to set safety parameters around silence trimming in order to space out unrelated dialogue. Finally, we implemented Google Cloud Transcription to transcribe the audio using the trimmed files. Using custom written scripts, our consultants took the resulting transcription text files, audio metadata, and trimmed audio files and loaded the information to our client’s preferred legal review platform, Relativity.

Using this detailed process we were able to take roughly a year’s worth of audio and remove over roughly 7300 of the 8000 hours of the total audio using the silence removal. Extracting the date created from the audio files allowed us to narrow down the audio to a time period of interest, further reducing the number of files to review. The transcription files were roughly 75% accurate. These transcriptions allowed reviewers to search transcriptions on key words, prioritizing audio files that contained certain industry terms. In all, our metadata extraction reduced the number of hours to review to just over 250 down from the original 8000. Over 80% of the files that were marked relevant were files that came up in one of the key word searches. The client was extremely pleased with the thoroughness and completeness of our analysis and preparation of the files. Our work sped up our client’s review considerably and gave them an advantage over the opposing counsel during the discovery phase. 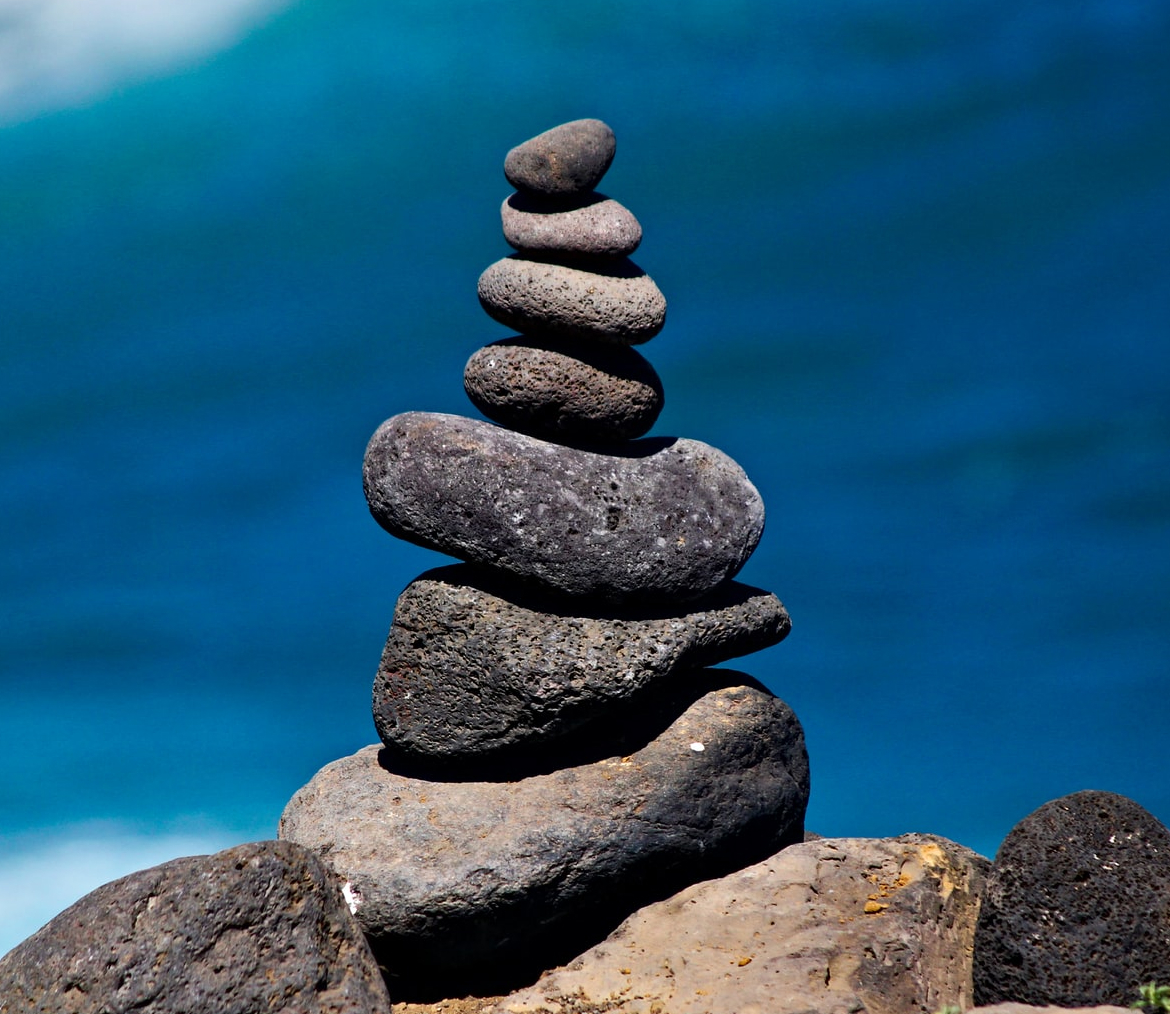 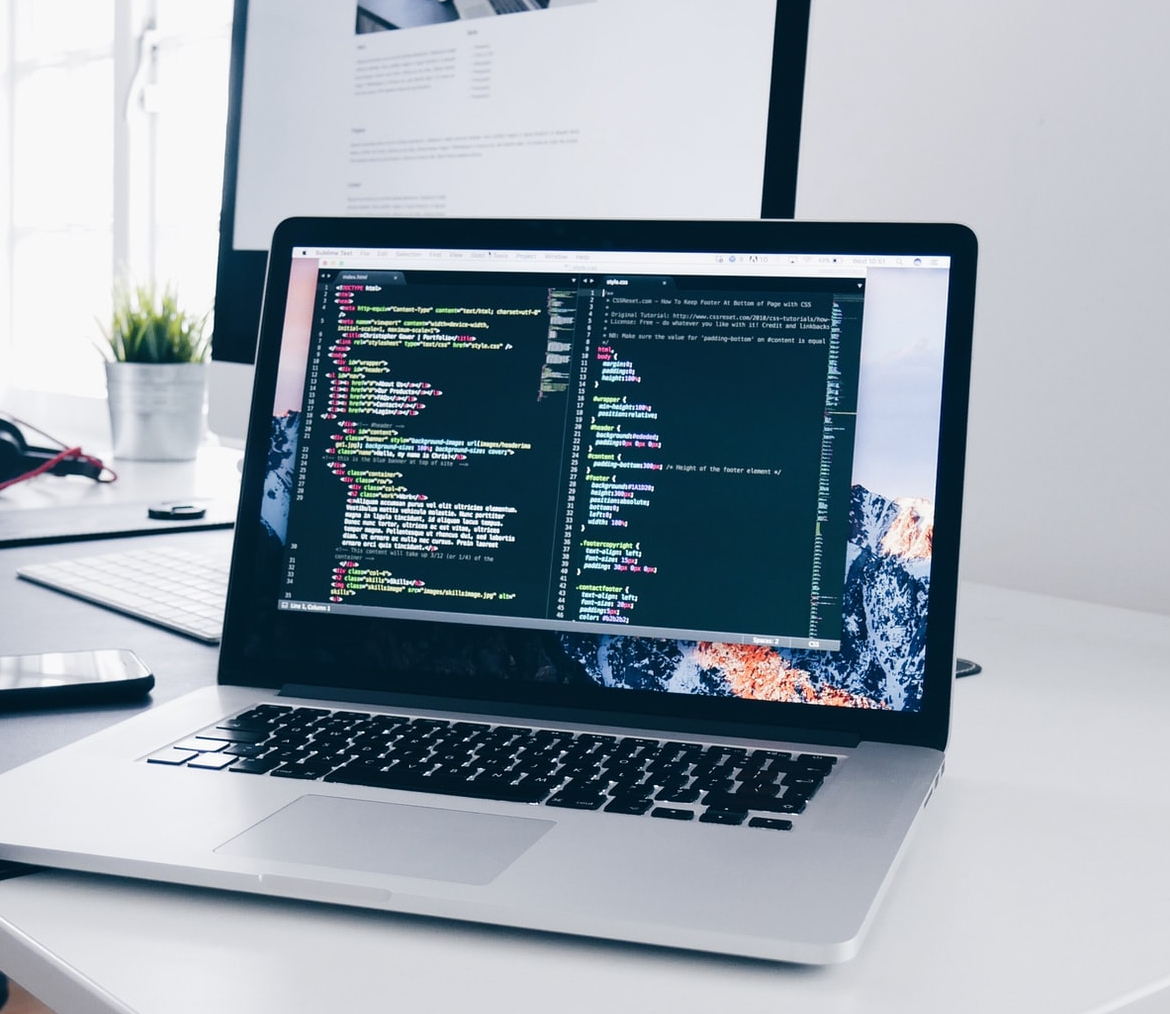